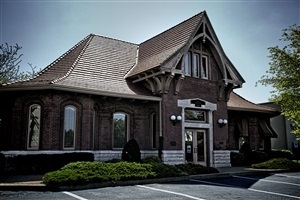 Founded in 1919, Baird places great emphasis on maintaining the highest standards of integrity and discretion. This cornerstone practice has contributed significantly to our financial strength and stability, and our long and distinguished record in the American marketplace. The firm and its predecessors have been serving investors in the Midwest and the South for more than 160 years.

Our branch office is nestled in the Union Station. A historic railroad station built in 1905 and listed on the U.S. National Register of Historic Places. Built mostly for the Louisville and Nashville Railroad, the station is made of limestone and slate, and currently is home to Baird. At its height in the 1920s, the station daily served eighteen passenger trains. In 1958, the station stopped being used for passenger traffic, as the L&N claimed annual losses of $130,000 for continuing the passenger service. Since then it has seen several different uses. In the 1970s it was used as a discotheque and then a pizza parlor, but both were unsuccessful, leaving the station empty for a time. Major overhauls of the station occurred in 1982 and 1988. Our Baird branch offices were moved to this location in September 1996. 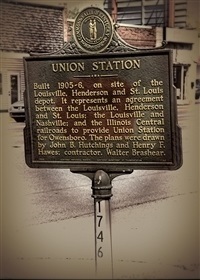 LOCATION OF OUR BRANCH